The 11th edition is ahead of us

Eleventh after reactivation (2009), and thirty-sixth from the foundation (1975) edition of the Carpathian Couriers Race is ahead of us. And if only half a year is left to start of the race, then a few messages should be provided. 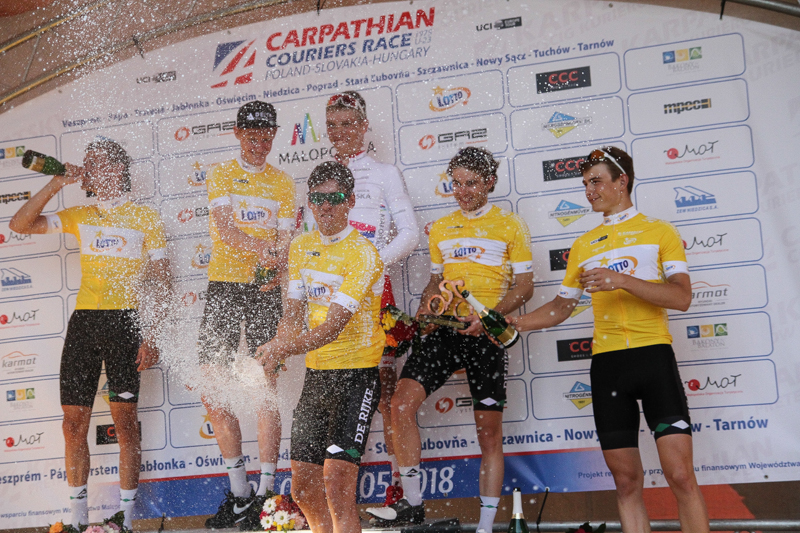 According to many years of tradition, in the odd years, the Carpathian Couriers Race will start from Poland. Then there will be Slovakia and the final will take place in Hungary. This time the race will start with a prologue, which is a short time trial. The time trial is also planned as one of the next, six stages of the race.

At the start we will see 24 teams according to a casual division: 8 national teams, 8 professional teams and 8 sports clubs. The first applications have already arrived and the first officially enrolled team on the start list is the Italian Cycling Team Friuli.

During preparations, all official news will be provided on the official website of the race.

We are in touch!