The jury of Carpathian Couriers Race 2019

Five months to start, and we received an official message from UCI, thanks to which we know the name of the main judge of this year’s edition of the „Couriers”. 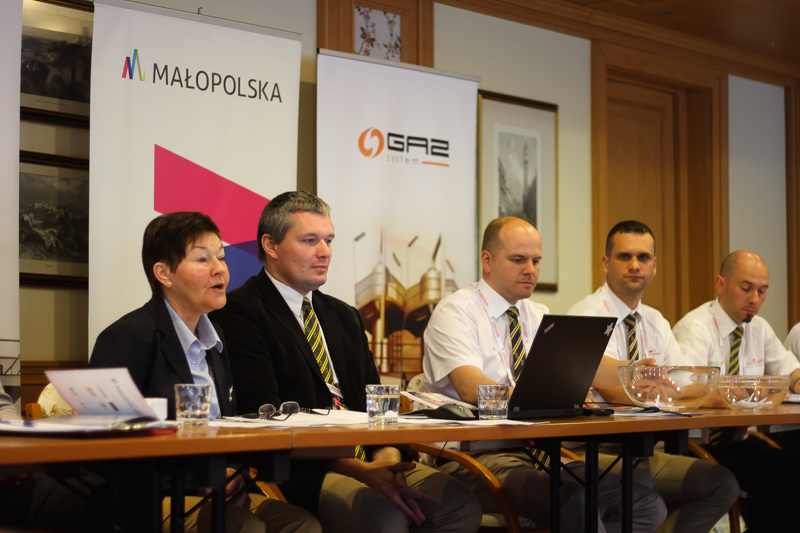 After the last three years with Mrs. Inger Ness from Norway, who after many kilometers of couriers racing became a true lover of carpathian atmosphere, we will be hosting a judge from near Ukraine. Valery Sevruk recently visited Poland during the “Dookoła Mazowsza” Race, and now he will lead the work of mostly Polish jury, which will mainly consist of Lesser Poland Voivodeship’s refrees.

Along with the main judge, the entire CCR referee commission will consist of 12 people. Among them, three so-called commissioners who lead the race and make the most important decisions. Then, the three judges from the sprint, mountain and stage finishes, who determine the order and record the times of the riders. Then, irreplaceable, judges on motorcycles, without whom it is difficult to imagine any stage. The judge of the end of the race, who often decides about the forced withdrawal of the cyclist due to the time limit and the secretary refree, who computer-generates the results of stages, individual classifications, international competition scores and sends results further into the world.

The entire work of the jury must run smoothly, accurately and quickly. It has been so until now and will be next year :)