We’ve been waiting 44 years for it!

44 years we have been waiting for such a message. But before you know which, there are some facts from the history of the „Couriers”. 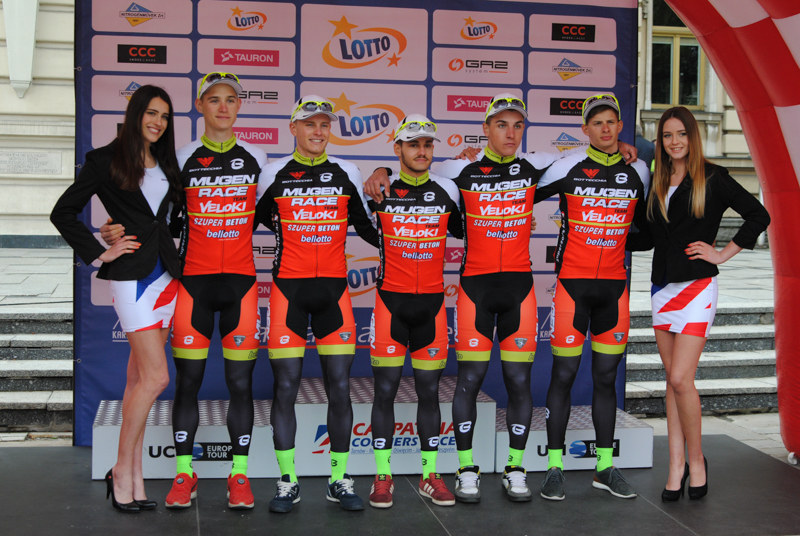 In this race, apart from Poles, Slovaks and Czechs, also took part riders from Hungary. Videoton, teams from Miszkolc and Budapest and after the reactivation: Mugenrace, Utensilnord, Szuper Beton, and recently Kontent DKSI, Kobanya and Pannon Cycling Team.

After years of break, in 2014 the race returned to Hungary, to Veszprem. That’s how it is to this day and so it will be in 2019. And finally, the Hungarian Cycling Federation has registered to start the National Team of Hungary! Finally, all countries through which Carpathian Race travels … will have their official representatives in the peleton, and the participation of the Hungarian’s side in CCR will be even fuller. After the stage cities as well as sports organizations and national sponsors, the time has come for the National Team.

There will also be other representations, but more about this in the next episodes.